Gary is a trial lawyer who fights to defend and protect his clients from over-zealous prosecutors, close minded police officers and a criminal justice system that favors fast plea deals.

Gary is an amazingly effective and truly gifted litigator and advocate. There is no problem too great or dilemma too difficult that Gary cannot solve. Among journeymen lawyers, Gary is universally recognized as a master. But, what really distinguishes Gary as among the elite of trial lawyers is the warmth and compassion he brings in resolving the seemingly unsolvable legal issues that many his clients face.

Gary is a frequent guest on national and local news programs where he shares his unique insight on a host of complex contemporary legal issues.

Gary has successfully defended his clients in hundreds of trials over the last twenty years.  Knowledge of the law, training and the impact of real courtroom experience has forged Gary into a true advocate and loyal counselor that you can depend upon.

As a well-known and respected criminal defense attorney Gary is highly sought after for his effective trial skills and advocacy. He obtained his Juris Doctor in 1990 from the Catholic University of America, where he served as senior staff member of the prestigious Journal of Contemporary Health Law & Policy. Upon entering the bar, Mr. Gerstenfield returned to school in Boston where he obtained a certificate in DUI defense from the nationally known College of DUI Defense presented at Harvard Law School. 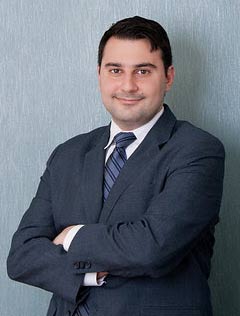 Robert Demirji is an associate with the Law Offices of Gary H. Gerstenfield. Mr. Demirji is barred in Maryland and focuses his practice on serious criminal and traffic matters.

Mr. Demirji has extensive knowledge in both criminal defense and traffic matters handling hundreds of cases in the last eighteen months. Mr. Demirji is an amazingly effective and truly gifted litigator and advocate. There is no problem too great or dilemma too difficult that he cannot solve. But, what really distinguishes Mr. Demirji among the elite of trial lawyers is the warmth and compassion he brings in resolving the seemingly unsolvable legal issues that many his clients face.

Mr. Demirji is a lifelong resident of Montgomery County, Maryland. He speaks fluent Arabic and is of Lebanese descent. In his spare time, he plays basketball, soccer, and enjoys outdoor activities. 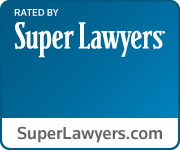 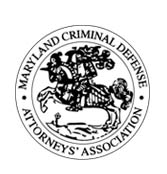 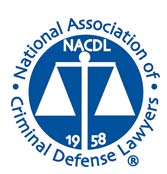